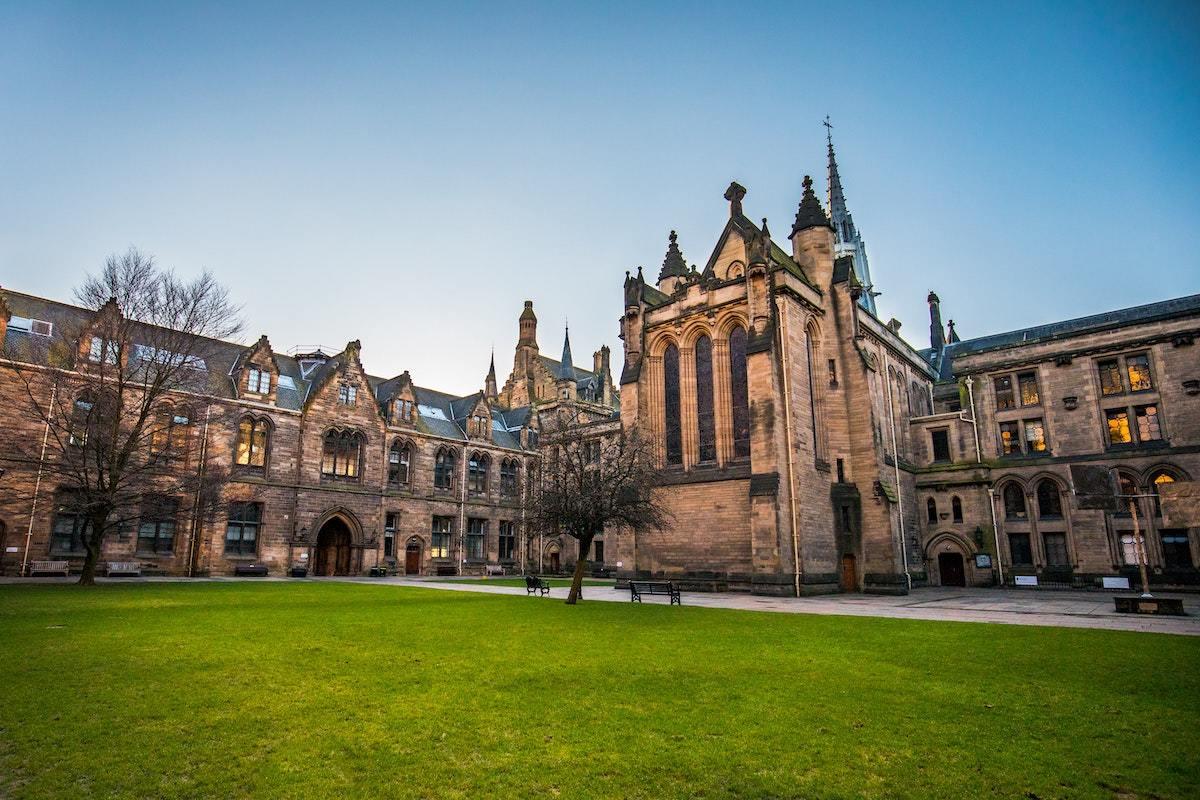 Sam Altman of OpenAI had a Twitter thread about college that I found interesting:

"Canceling student debt is good if it's tied to fixing the problem going forward, which means not offering it, or having the colleges be the guarantor, or ISAs, or something. But canceling all student debt and then continuing to issue new debt to students that the university fails (i.e. by not putting them in a position to make enough money to easily pay it back) doesn't make sense."

This is a drum I've been beating for a few years now too. While some professions require specific degrees (medicine, law, etc), there's no such requirement in lucrative tech fields.

And colleges have not been quick to change their model. There's very little innovation and prices have ballooned even faster than inflation in the broader economy.

That said, a college degree still opens up some opportunities, especially for lower and middle-class graduates who don't have existing networks into high-paying tech jobs. But, it's much easier to meet people and learn these skills online than it was a decade ago.

What do you think? Is college going to continue surviving and getting more expensive? Or will it collapse as alternative education paths open up?

Software Engineers: Get Paid to Write

If you're a software developer and you want to build your personal brand while getting paid to write about interesting technical topics, Draft.dev is for you.

The 8 Types of Entrepreneurship

I recently joined Entrepreneurs’ Organization (EO), a peer group for business owners with chapters across the globe. Unlike many of the tech-focused business groups I have been part of over the past decade, EO doesn’t limit membership to a particular industry or funding model, so I’ve gotten to meet a much wider range of business owners in the past few months.

What the Remote-Work Revolution Means for Cities

"Even as they resume normal leisure activities, many Americans still aren’t going back to the office. According to data from Kastle Systems, which tracks building access across the country, office attendance is at just 33 percent of its pre-pandemic average."

"Content discovery is a perpetual problem. If your posts are not ranking on Google, the chances of them being “rediscovered” are low. But they’re probably still good pieces of content. They’re just under-discovered. So when you turn your content into new formats on other platforms, you help other people rediscover your older content."

I first heard about developer relations back in 2018 when I started speaking at technology conferences. Many companies send Developer Advocates or “DevRels” to these conferences to help promote their company, so I got to know a lot of people in the field.

"Stuff is stressful, but remember stress is you losing control; not you working too much. You can burn out, barely working at all being overwhelmed is ok if temporary."

Lessons From A Tech Job Search

I haven't done a job search myself in quite a while, but I always love posts like this. It can be really helpful to understand how candidates think about this process.

At the time many companies were trying to grow development teams, developers were leaving in greater numbers than ever before. It wasn’t a great resignation; it was developers playing musical chairs and getter better jobs with more pay.

How To Do Less

"As early as you hear anybody else’s plans that involve your team doing something new, interject with a clear No...If someone isn’t at least a little disappointed, they didn’t hear no. Keep saying it now and in the future."

"There are multiple ways to promote leadership internally. The best way, arguably, is to demonstrate by example. A more experienced leader can serve as a role model. However, relying exclusively on role models limits the growth of the organization to the behaviors exemplified by the current most senior staff."