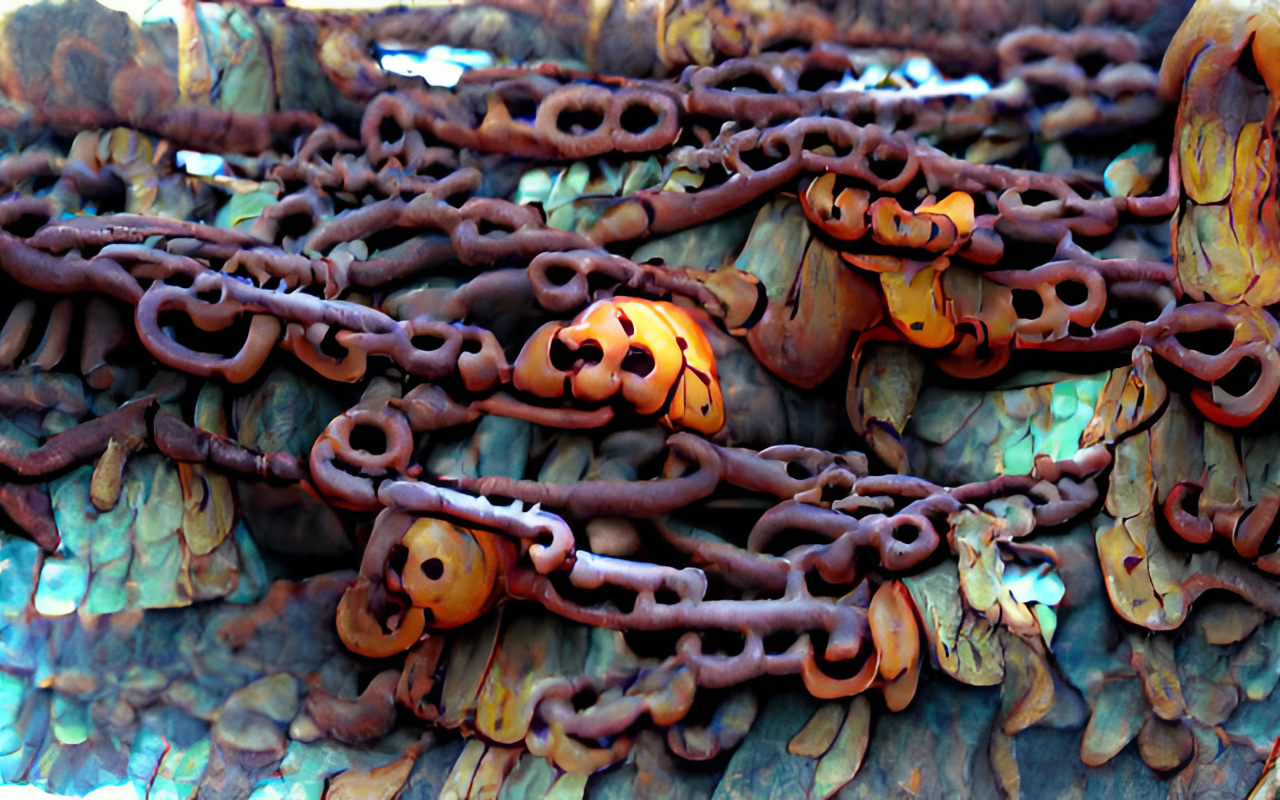 I used to play piano and guitar almost daily. I was never great, but I was competent (and confident) enough to play on stage and record some songs with friends.

For the past 10 years, I've been focused on career, family, other things. When I decided to get a keyboard in December, I was understandably very rusty.

I am starting to feel the same way about writing code. After the past two years of running Draft.dev, I'm not nearly as good at it as I used to be. After spending a whole afternoon trying to connect to a remote database, I threw in the towel.

I'm not worried about it though. Just like picking up keyboard again, I feel like I could go back to coding anytime. In fact, I like having a lot of skills, even if I'm rusty on most of them.

Skills stack, and even when you're not in practice on them, they can still help you gain more perspective. I think about this all the time when I'm listening to music. Even though I'm terribly out of practice, I find myself picking up on a single instrument and trying to reverse engineer how the musician played it.

Enjoy having a lot of skills. In different seasons of life, you'll get the chance to use each of them in unique ways.

"It’s counterintuitive, but the more we imitate others, the faster we can discover our unique style...Conan O’Brien said: 'It is our failure to become our perceived ideal that ultimately defines us and makes us unique'."

"Every year it is estimated that the hospitality industry generates 440 billion pounds of solid waste - much of it soap and bottled amenities...Seipler launched Clean the World and set out on a mission of getting those millions of bars of wasted soap to children in need."

"What really matters is revenue predictability. Recurring revenue is just one version of predictable revenue."

"The channels and tactics can change to encompass some of the fields of marketing we are already familiar with. Channels like content marketing, SEO, and more won’t just go away, but instead, can be used alongside new web3 and NFT mechanics...That said, the importance of each area of marketing may shift with web3."

"Technical writing helps solidify your understanding of a topic. One of the best ways to internalize knowledge is to explain it to others. It forces you to think about why things are done a certain way and address all of the steps necessary to make something work."

"It usually takes several years for security jobs to appear at a new startup. In the beginning, it’s a shared responsibility of everyone working to build the business...These are the things that should matter to your team on day one."

Scraping public data from the web still legal in US

"The decision [PDF] echoes the appeal's court 2019 decision, which upheld a lower court's 2017 determination in HiQ v. LinkedIn that web scraping doesn't qualify as accessing a protected computer without authorization."

Running Ghost on Docker for Your Developer Blog

"You can install Ghost in several ways, one of which is Docker. Deploying Ghost with Docker has many advantages. With Docker containers, you get a flexible and easily reproducible way to run your blog. It allows you to spin up another instance quickly when one fails or updates. On top of that, you get the same setup experience, regardless of if you’re in a development or production environment."

People don't work as much as you think

"If you do not realise this, and assume that everyone who says they are working eight hours per day actually is, you are probably going to wreck your mental health trying to keep up with them. Stop it at once."

You Want to Start a Business, but do You Really Want to be a CEO?

I went to MicroConf for the first time a couple of weeks ago. While I had a great time there, I noticed that a lot of the founders there were struggling to build a team. Many were running financially successful businesses of one, but they had flatlined because they eventually became the bottleneck.